Featuring local CBC celebrity Markus Schwabe, this special concert marks two years since the pandemic began and honours those who suffered with Covid, their caregivers and all first line responders and essential workers within our community. The SSO String Quartet will perform Beethoven’s String Quartet OP 132 in A minor, that “offers a prayer of thanks after illness” with T.S. Eliot’s writings on suffering and resilience inspired by this piece. 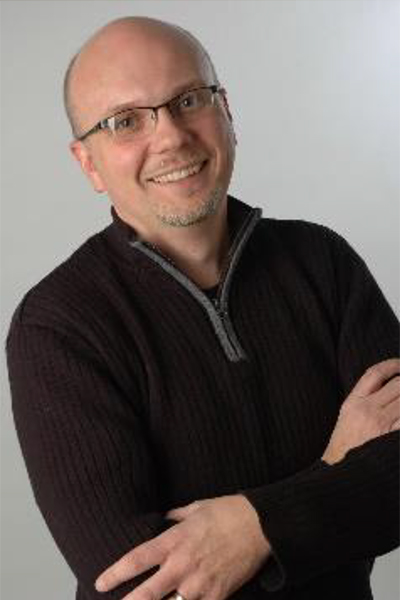 Markus Schwabe got his start with CBC Radio as an intern while attending the School of Journalism and Communications at the University of Regina. After graduating, and working a short stint at Gemini News Service in London, England, he moved back to his hometown of Regina to work for CBC Radio as a part time researcher. The north called and Markus answered, working for CBC Radio in Northern Saskatchewan (LaRonge), Northern British Columbia (Prince George) and since 1996, Northern Ontario (Sudbury, which is the farthest south he’s ever lived). Markus enjoys the mornings, meeting people and sharing stories with listeners across the region. Since they bought a minivan in 2000, he and his wife have logged more than a quarter million kilometres shuttling their four children to school events, arts rehearsals, sports practices and cultural events.

Donate to the SSO

Public Health guidelines must be followed as implemented by the host venue. The SSO will update our audience prior to concerts.